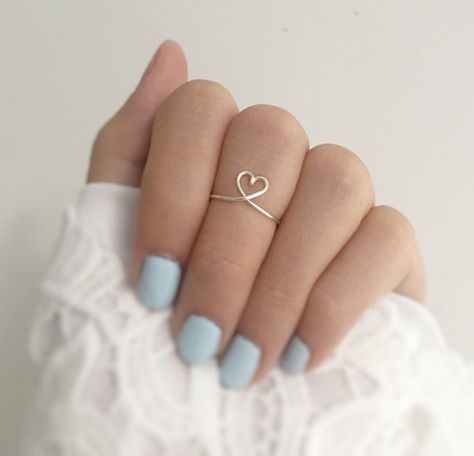 WHAT IS 14 FEBRUARY VALENTINE’S DAY?

The history of Valentine’s Day is based on weddings that St. Valentine secretly chopped in the 3rd century. A.D. In the 3rd century, Roman Emperor Claudius II banned young men from marrying to strengthen his army. According to legend, Saint Valentine, who opposed this ban, continued to marry the youth by holding secret weddings. Aziz Valentine M.S. He was executed in 270 on February 14. For this reason, Valentine’s Day is celebrated every year on February 14.

Today, in some societies, it continues as a special day when lovers receive gifts and send cards to each other. According to estimates, around 1 billion cards are sent worldwide on February 14.

February 14 was an important day for all Roman people in ancient Rome. Because on this day, a holiday was made because of respect for Juno, the queen of the gods and goddesses of Rome. Juno was also known to the Roman people as the goddess of femininity and marriage. Lupercalia Day was starting on the 15th of February following this day.

This feast was of great importance for the young population of the people. Young people became partners of each other only during this holiday. It was an old tradition that which young woman would form a couple with which young man and a draw made on the eve of the Eve of Lupercalia. Roman young girls wrote their names on small pieces of paper and put them in a jar. Young Roman men, having said that, pulled these papers out of the jar and whichever girl’s name was written on it with the girl during the festive entertainment. For those couples who were in love with each other, these associations were outside the festive period and usually ended with marriage.